MG is a British automotive marque founded by Cecil Kimber in the 1920s, and M.G. Car Company Limited was the British sports car manufacturer that made the marque famous. Best known for its open two-seater sports cars, MG also produced saloons and coupés, with engines up to three litres in size. The marque is now owned by state-owned Chinese company SAIC Motor Corporation Limited.

Sort by:
Best sellers Relevance Name, A to Z Name, Z to A Price, low to high Price, high to low
Showing 1-7 of 7 item(s) 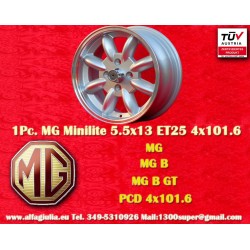 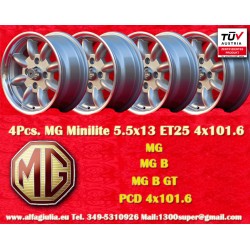 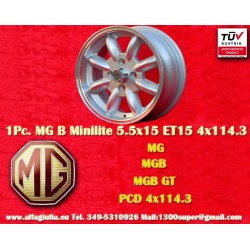 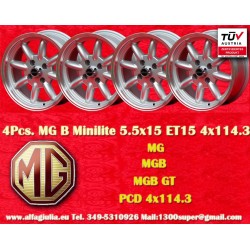 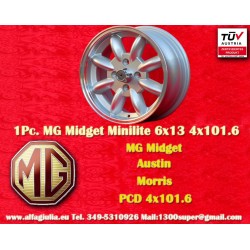 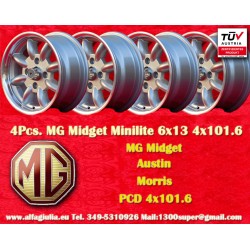 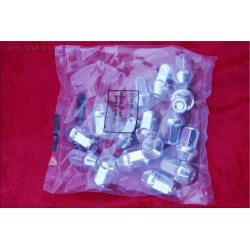