Lancia was officially founded on November 29, 1906 by Vincenzo Lancia (former test driver and former Fiat driver) and his friend Claudio Fogolin. The mythical emblem marked by the steering wheel and the flag - adopted, with various modifications, for over a century - was created by Count Carlo Biscaretti di Ruffia, future founder of the Turin Automobile Museum. 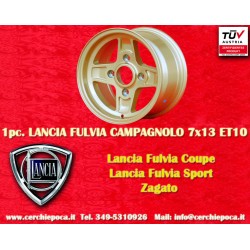 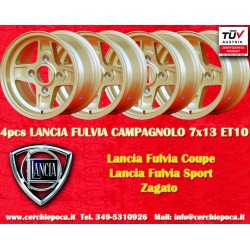 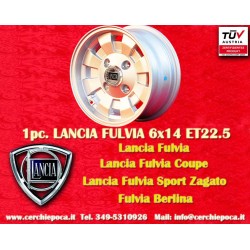 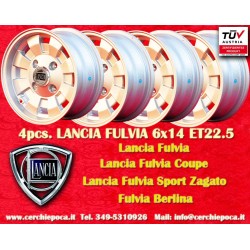 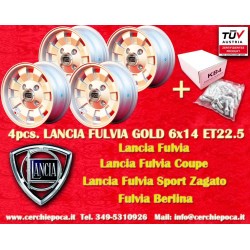 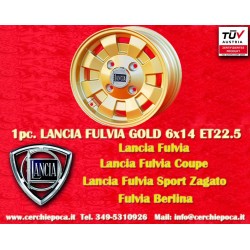 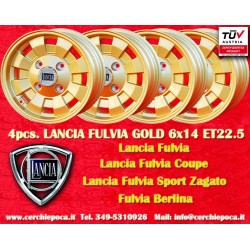 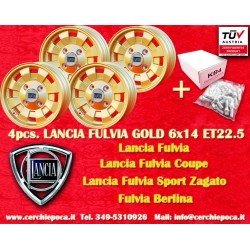 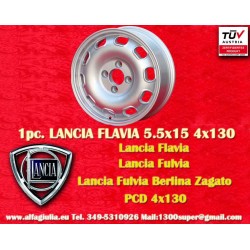 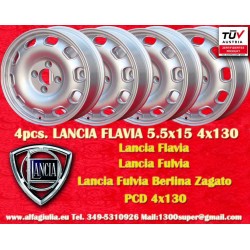 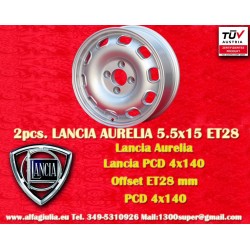 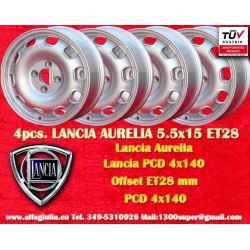