The brand has a long history, having been founded on 11 July 1899 in Palazzo Bricherasio in Turin as an automobile manufacturer, and then developed its business in numerous other sectors, giving life to what would become the most important financial and Italian private industrialist of the twentieth century, as well as the first holding in the country and, limited to the automotive sector, the largest manufacturer of the European continent and third in the world, after the US General Motors Co. and Ford Motor Co., for twenty years, until the explosion of the crisis in the Turin car industry which began in the late 1980s. 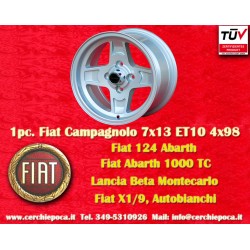 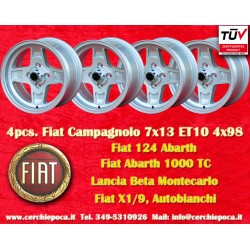 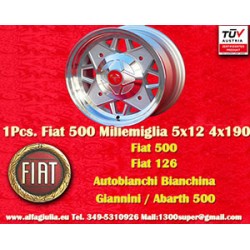 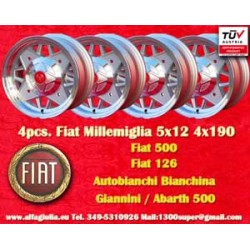 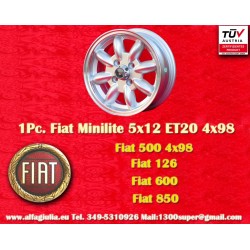 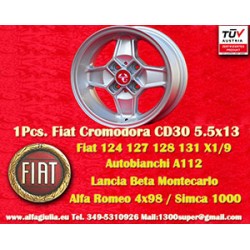 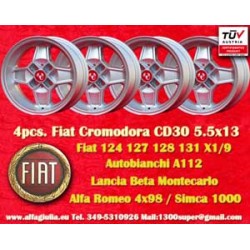 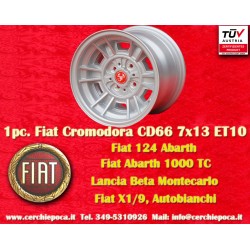 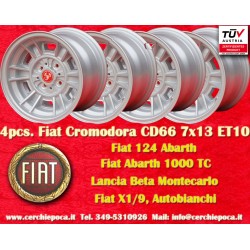 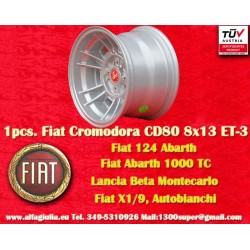 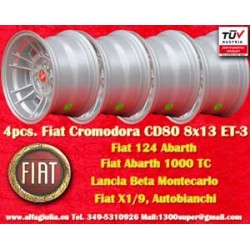