Lincoln (formally the Lincoln Motor Company) is the luxury vehicle division of American automobile manufacturer Ford. Marketed among the top luxury vehicle brands in the United States, Lincoln was positioned closely against its General Motors counterpart Cadillac. The division helped to establish the personal luxury car segment with the 1940 Lincoln Continental. Lincoln Motor Company was founded in 1917 by Henry M. Leland, naming it after Abraham Lincoln. In February 1922, the company was acquired by Ford,[5][6] its parent company to this day. Following World War II, Ford formed the Lincoln-Mercury Division, pairing Lincoln with its mid-range Mercury brand; the pairing lasted through the 2010 closure of Mercury. At the end of 2012, Lincoln reverted to its original name, Lincoln Motor Company.[6][7] Following the divestiture of Premier Automotive Group (Jaguar, Land Rover, Aston Martin, and Volvo) and the closure of Mercury, Lincoln remains the sole luxury nameplate of Ford Motor Company. 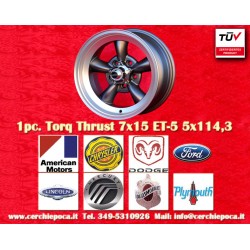 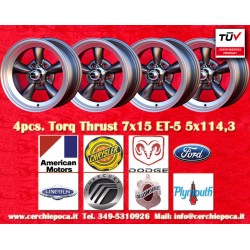 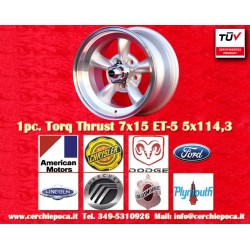 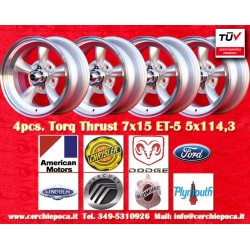 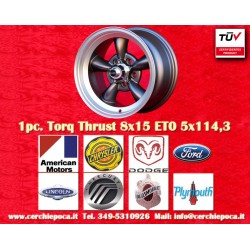 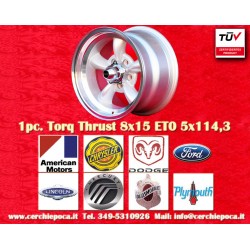 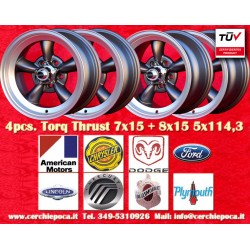 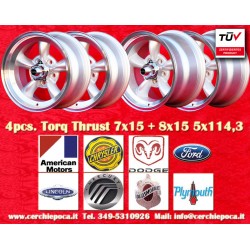 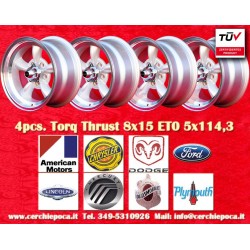 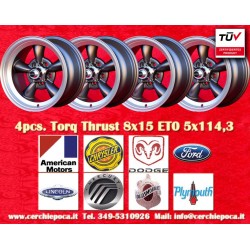