Mazda Motor Corporation is a Japanese multinational automaker based in Fuchū, Hiroshima, Japan. In 2015, Mazda produced 1.5 million vehicles for global sales, the majority of which (nearly 1 million) were produced in the company's Japanese plants, with the remainder coming from a variety of other plants worldwide.[5] In 2015, Mazda was the fifteenth largest automaker by production worldwide. 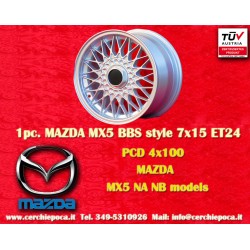 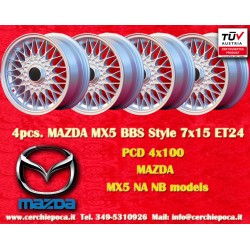 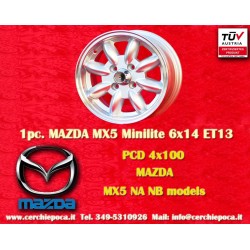 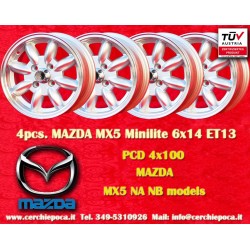 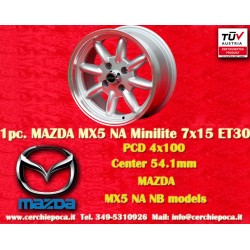 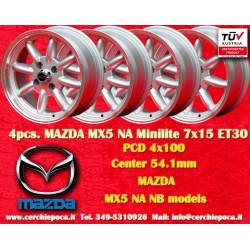 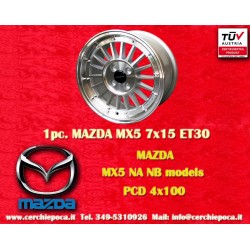 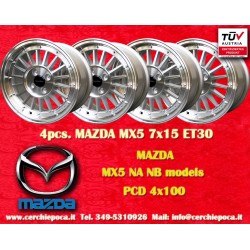 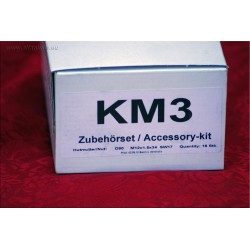 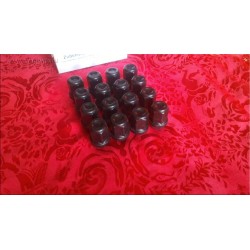 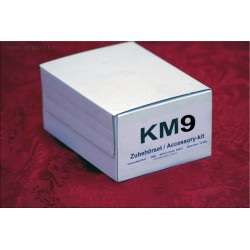